The Ocean Medical Center Association was originally known as “The Brick Township Hospital Fund Group.” From 1961 – 1968, a group of concerned citizens worked tirelessly to generate interest in the possibility of the greater Brick area having its own hospital, since southern Monmouth County and northern Ocean County were growing at such a rapid pace. We’re proud to say that through decades of fundraising and keeping the dream alive, we provided the impetus to build what was originally known as “Brick Hospital” at a time when Point Pleasant Hospital was the only facility serving the health care needs of these communities.

In recent years, The Association has pledged more than $2 million to the Ocean Medical Center Building Fund for improvements to this facility.

One such pledge to the Mother Hen Fund of Ocean Medical Center makes a huge difference for oncology patients and their families. The Mother Hen Fund helps cancer patients with various needs during treatment, such as transportation to and from therapy, so they can focus more on healing, and less on financial challenges. 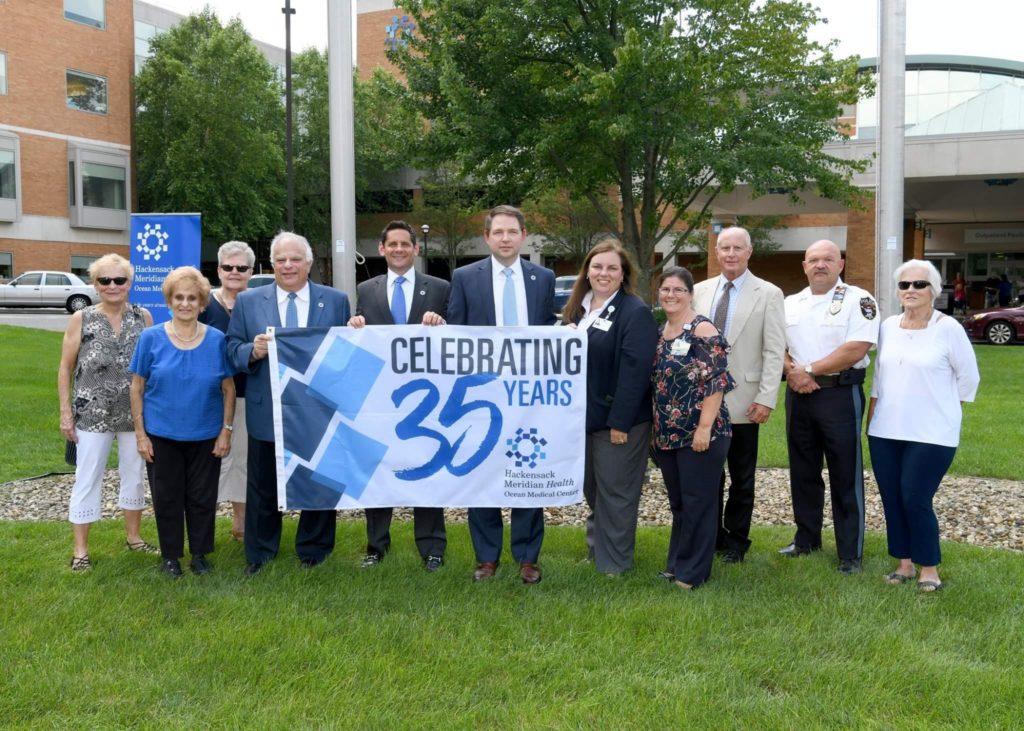 Join Us!
Please contact Sharon Dymnioski at guildofoceanmedicalcenter@gmail.com to get involved.